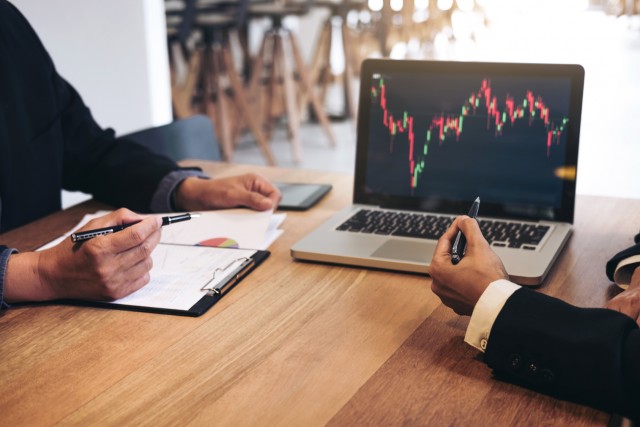 A SAMPLE of Major Economic Indicators

Where Do You Put Your Servers? Important Geographic Locations for algorithmic trading Strategies

The majority of investors that trade the news seek to have their algorithmic trading platforms hosted as close as possible to news source and the execution venue as possible. General distribution locations for low latency news feed providers include globally: New York, Washington DC, Chicago and London.

The ideal locations to place your servers are in well-connected datacenters that allow you to directly connect your network or servers to the actually news feed source and execution venue. There must be a balance of distance and latency between both. You need to be close enough to the news in order to act upon the releases however, close enough to the broker or exchange to get your order in ahead of the masses looking for the best fill.

Thomson Reuters uses proprietary, state of the art technology to produce a low latency news feed. The news feed is designed specifically for applications and is machine readable. Streaming XML broadcast is used to produce full text and metadata to ensure that investors never miss an event.

Another Thomson Reuters news feed features macro-economic events, natural disasters and violence in the country. An analysis of the news is released. When the category reaches a threshold, the investor’s trading and risk management system is notified to trigger an entry or exit point from the market. Thomson Reuters has a unique edge on global news compared to other providers being one of the most respected business news agencies in the world if not the most respected outside of the United States. They have the advantage of including global Reuters News to their feed in addition to third-party newswires and Economic data for both the United States and Europe. The University of Michigan Survey of Consumers report is also another major news event and releases data twice monthly. Thomson Reuters has exclusive media rights to The University of Michigan data.

Other low latency news providers include: Need to Know News, Dow Jones News and Rapidata which we will discuss further when they make information regarding their services more available.

Examples of News Affecting the Markets

With this information, analysis may indicate that traders should short the USD. The algorithm may determine that the USD/JPY pair would yield the most profits. An automatic trade would be executed when the target is reached, and the trade will be on auto-pilot until completion.

The dollar could continue to fall despite reports of unemployment improvement provided from the news feed. Investors must keep in mind that multiple factors affect the movement of the United States Dollar. The unemployment rate may drop, but the overall economy may not improve. If larger investors do not change their perception of the dollar, then the dollar may continue to fall.