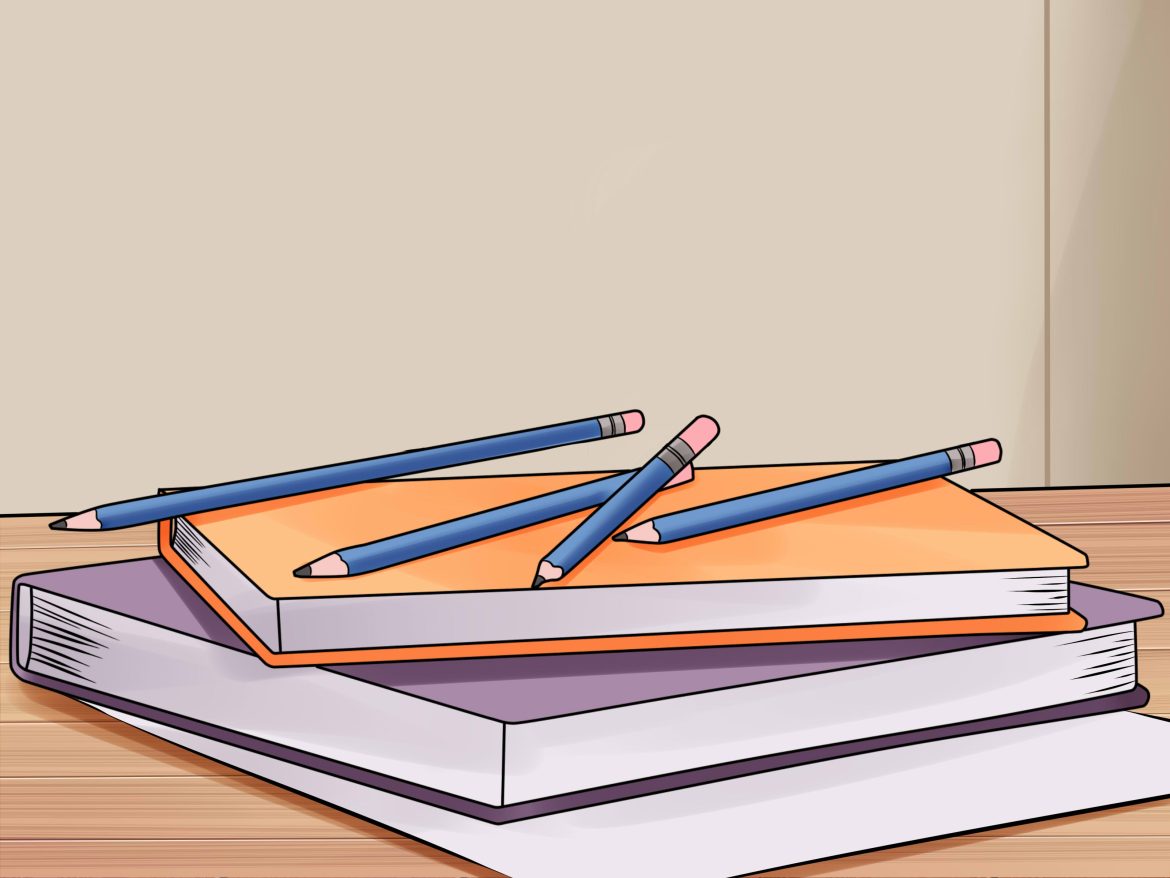 It can be tricky to tell a story that can entertain a crowd and make people laugh. Some stories are hilarious if you tell them to one person in private, while others really can win over a diverse group of people. Do not tell a story that would embarrass your friend or family members. The key is to keep the story short enough to hold interest, but long enough to have entertaining details that leave people wanting more. Tell the story with charm and confidence, and, if you can pull it off, you can even reenact parts of the story of do impressions of the people involved. While you shouldn’t spend all night trying to tell stories to entertain people, one or two stories per night can really do the trick. Here are some things to keep in mind:

One important part of being entertaining is to be able to laugh at yourself. People who are natural entertainers can laugh at themselves because they have the confidence to know they’re funny and don’t take themselves too seriously. If you show that you’re comfortable with having a joke at your own expense and that you’re not too proud to know when a joke has fallen flat, then people will feel more open and at ease around you. And hey, one of the ways to entertain people is to make fun of yourself in a goofy, silly, or offbeat way.

You may not think that asking questions is very entertaining, but if you know which questions to ask and can keep a person engaged, then you can keep people interested because they’ll be talking about their favorite topics – themselves. As long as you act genuinely interested, and not like you’re interrogating people, they’ll be happy to open up about themselves. Here are some things you can ask them about:

Another way to entertain people is to help them find a common bond. You may think that standing around with the people you’re with is about as entertaining as watching paint dry – until you find out that they are all avid fans of The Bachelor. You can try talking about movies, books, places you’ve lived or visited, favorite sports teams, or other subjects that are likely to start a lively discussion and see what people think about those subjects. Soon enough, people will have a more engaging, fun conversation because you’ve provided the topic.

You may think that the best way to be entertaining is to tell jokes, juggle oranges, do the moonwalk, or just do a million things to keep your audience engaged, but in reality, you have to take a break every once in a while to let someone else get a word in. If you’re trying too hard or talking 90% of the time, then it’s likely that people won’t really be entertained. Your best bet is to try not to completely dominate any conversation, but to make a strong, entertaining impression when you do have a chance to talk.
Share 0 FacebookTwitterPinterestEmail