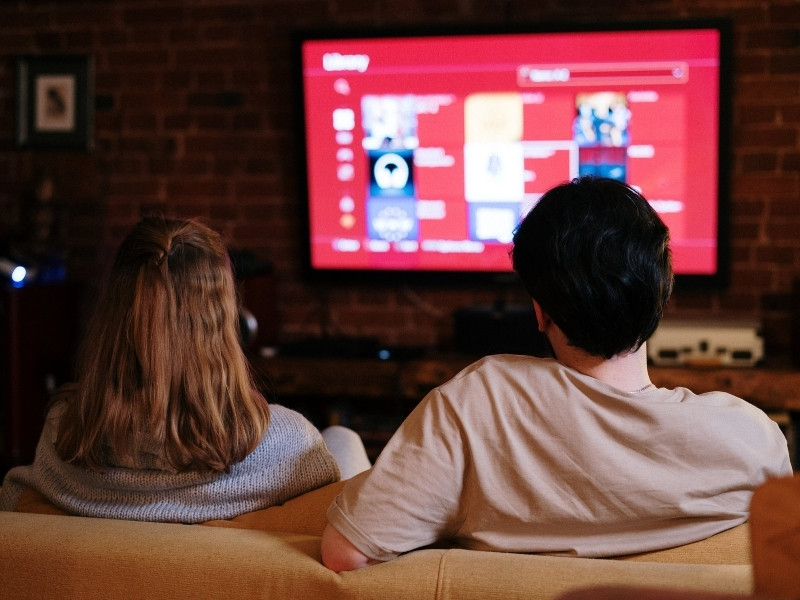 1. Make jokes that work well in a texting format.

These should be jokes that are short and don’t need to be told in person. If you can, try to make jokes that incorporate things that are uniquely available to texts, such as emoticons or gifs.

2. Ask questions about her, but don’t overdo it.

People tend to enjoy talking about themselves, so be willing to ask her questions about her so that the conversation is enjoyable for her. However, if you focus too much on this type of question-asking, she may start to feel like you’re interrogating her. Be willing to talk about other things too!

3. Be willing to flirt a little bit when it seems appropriate.

If you’re interested in seeing this girl romantically and you think she may want to date you as well, you should move the conversation towards the goal of scheduling a date. In the meantime, do some light flirting to pique her interest and make her feel excited.

4. Aim to keep your exchanges brief at first to keep her interested in you.

Avoid overwhelming her with lots of texts or lots of information; this will make her less likely to be entertained by the conversation. Instead, send relatively short texts that she doesn’t have to spend a lot of time reading. Don’t send more than 1-2 texts at a time.
Share 0 FacebookTwitterPinterestEmail