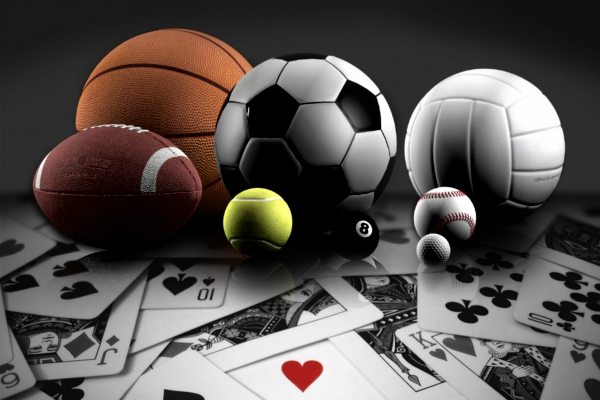 Point spreads help to balance out the odds of each team winning. When people bet on point spreads, they usually talk about (+3.5), (-7.5), (+4), etc. This is how many points are added or subtracted from a team’s final score. Take, for example, the Chicago Bears (+5) and the Green Bay Packers (-5) are playing each other this Sunday. The Bears are less likely to win, so 5 points are added to their final score.

Place a bet on the money spread.

This is a very simple method. You are betting on who will win the game outright. If you think the Chicago Cubs will beat the Pittsburgh Pirates, you will bet on them, and vice versa. The key here is to look at the point spread of the game. If the Chicago Cubs are given a large point spread (-5) then they are seen as more likely to win. If the spreads are pretty even (-0.5)(+0.5) then the game is largely seen as a 50/50 matchup.

Put your money down on the totals.

Totals is commonly referred to as the over/under. This is where the betting organization will give you a number (9), (4), (10), (175), etc. The number they give you represents the total number of points scored by both teams combined. You have to place a bet as to whether or not the teams combined will score below or above that number.
Share 0 FacebookTwitterPinterestEmail