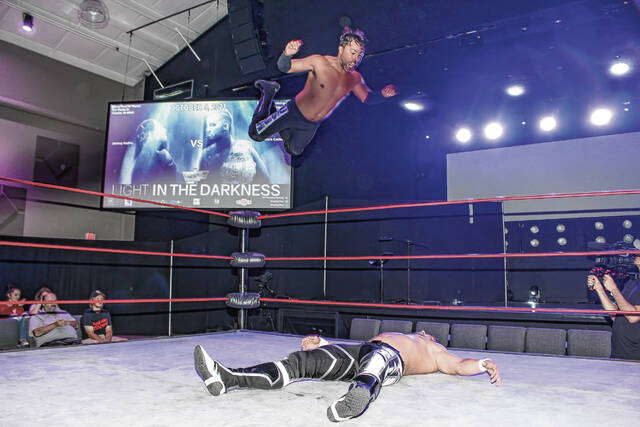 The leader told this parable to let the young people know that this week at the camp they would be introduced to non-competitive games. There were no points, no winners or losers, just the joy of play. But there was one serious problem – the games were totally and completely boring. Day after day less and less of the young people showed up for the game time so that at the last one there were only a handful of young people there.

Is this an accurate portrayal of a theology of sports? Obviously, I don’t think so. I’d like to present a brief and broad theology of sports. If you don’t like that title you can think of it as, “Why we should watch the Super Bowl!”

History can be summed up in three words: creation, fall, redemption. So when you are looking at the theology of an issue you need to ask: What is its relation to or reflection of creation, of the fall, of redemption? In considering the issue of sports, I have added two further words to expand our consideration – incarnation and salvation (both which are, of course, tied to creation, fall and redemption).

Creation – God could have created everything to be gray and serviceable. Rather, He created a great diversity of color, size, shape, smell, texture, sounds, and tastes. Why did He do this? He did it so that the creation would be a reflection of His person and, in particular, His beauty. It is a masterpiece of function and form. The creation is a work of art.

Sports are a reflection of this creative activity of the Lord. They also combine visual art (painted fields/courts, team colors and logos) and performing arts (the actual play). Sports reflect the function and form of creation. There is beauty in a play that is run to perfection, in a well-thrown ball, in a diving catch, in turning a double play. Those things can bring excitement and happiness because they are a reflection of the way the world was created to be. They are a display of art (or artistry, if you prefer).

The Lord also created things in a specific order, not in a haphazard way, and He placed within the creation laws or rules by which nature operates. Sports also have an order to them and have rules by which they operate. Just as there are consequences for rebelling against the created order (such as disregarding gravity), so there are consequences for not following the rules in sports. Sports reflect the nature and principles of the creation. As in nature, this reflection, when done well, honors the Lord and gives the fan joy.

Fall – In the fall, man rebelled by sin and the curse which resulted from that fall touches every part of every thing – there is nothing that escapes. This means that we would expect to see evidence of the fall in sports and, of course, we do. There are sins of attitude as well as sins of action.
The deadliest of these sins is the idolatry of sports – when it holds the highest place in the affection of the heart and in the thinking of the mind. When life is planned around when games are played or when a person’s entire outlook is impacted by whether his team wins or loses, he has crossed the line into an unhealthy and sinful obsession.

There are also other wrong attitudes – when winning becomes the only thing that matters, when a person will do whatever it takes to be successful, when personal glory becomes the end-all, when people become arrogant or angry. These are all sins of the fall. The fall is reflected in sports by actions such as the use of steroids, of fixing games, of corking bats, of bench-emptying brawls, and a host of other things.

How to Kickflip on a Tech Deck